OK, so I know this announcement is a little late, but with the release last week of the latest Captain America movie, Captain America: Civil War, it seems fitting to announce this project.

So, last Halloween, I dressed up as Black Canary from Arrow. Originally I was going to elevate that costume to the next level when I decided to go in a slightly different direction. Now, I love retro everything, music, clothes, you name it and I am a fan.

So I still wanted to do a costume that empowers women, that shows something that is totally awesome as well. So I chose one of the most bad-ass women in Comic Books, who is also my favorite female comic book character… her name is Margaret “Peggy” Carter.

That’s right, Agent Carter, love interest to Captain America, founding member of S.H.I.E.L.D, and bad-ass spy. Now, Peggy has a lot of looks to chose from, but I chose an iconic look, and one that shows her connection to Steve Rogers and showcases the fashion of the 1940s… and features the coolest hat you can think of. Have you guessed which outfit?

No? Well, here are a few pictures (I don’t own these pictures) 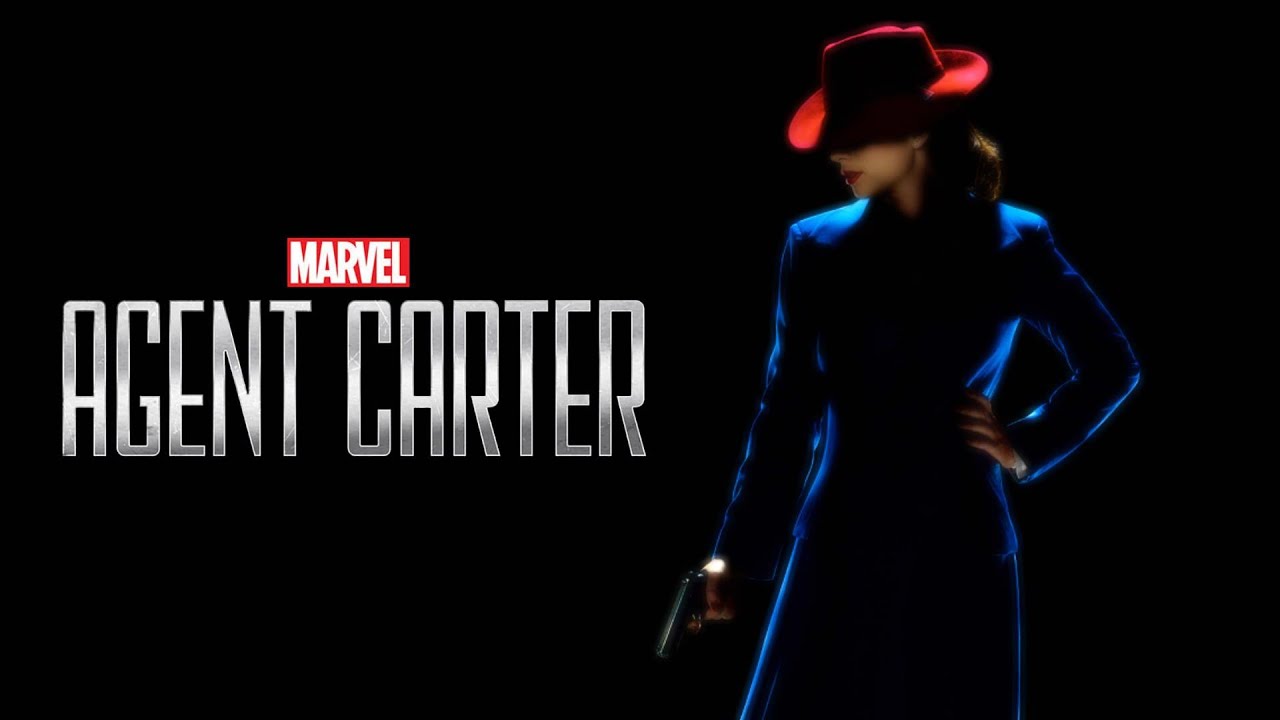 That’s right, for Halloween 2016 I am going to be making Peggy’s blue suit, from the pilot episode of Marvel’s Agent Carter.

So join me as I document this awesome journey to emulate an inspirational woman, Peggy Carter.

If you could dress up or emulate anyone or anything who would it be and why? Tell me in the comments section! 🙂

Graphic Designer, Photographer, Amateur Cook, and all around geek! I love music, art, fashion, comic books, Doctor Who, Captain America - you name it, I love it! View all posts by Cathy | LoveGeekyMe